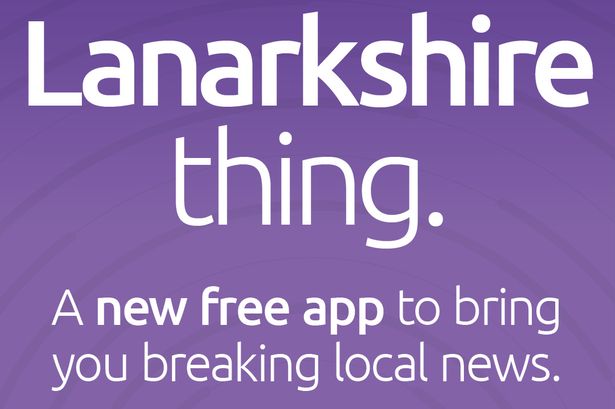 The victim of a serious assault ended up being arrested after police found a knife while he was lying on a hospital bed.

Victor Wright needed surgery for facial wounds and has now been sentenced to 12 months in prison.

He admitted possession of a knife with a three-inch blade at Wishaw General Hospital on August 15 last year.

Wright, who has a long criminal record, had been released on bail in relation to another matter the previous month.

“Police officers were with him as they suspected he had been the victim of a serious assault.

“His clothing was seized in pursuance of the police investigation and officers found the knife in his jacket.”

Defence agent Ian Scott said Wright, of Motherwell, spent 24 hours in emergency care before being transferred to Monklands Hospital for specialist treatment to his facial injuries.

The lawyer added: “He was under the influence of Valium when he arrived in hospital initially.

“He had been on medication for depression, anxiety and paranoia. His mother died two years ago and he has taken that badly.”

Sheriff John Speir told Wright: “The circumstances in which you were carrying a knife and your record of convictions for similar crimes and others mean prison is the only appropriate disposal.”

The sentence was reduced from 16 months because of his guilty plea.